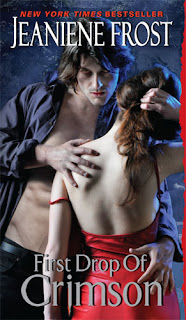 The night is not safe for mortals.

Denise MacGregor knows all too well what lurks in the shadows – her best friend is half-vampire Cat Crawfield – and she has already lost more than the average human could bear. But her family's dark past is wrapped in secrets and shrouded in darkness – and a demon shapeshifter has marked Denise as prey.

Now her survival depends on an immortal who craves a taste of her.

He is Spade, a powerful, mysterious vampire who has walked the earth for centuries and is now duty-bound to protect this endangered, alluring human – even if it means destroying his own kind. Denise may arouse his deepest hungers, but Spade knows he must fight his urge to have her as they face the demon nightmare together... 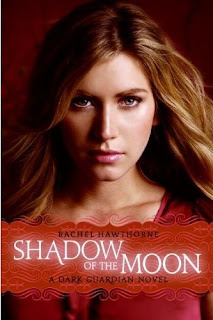 The werewolves debate whether to emerge from hiding on their own terms. But one of their own, Daniel, is struggling with something much more immediate—his search for the girl who will be his lifelong mate. He hasn’t connected with her yet and he’s starting to lose hope. If he can’t find her before her first transformation, she will die. 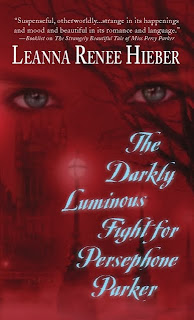 With radiant, snow white skin and hair, Percy Parker was a beacon for Fate. True love had found her, in the tempestuous form of Professor Alexi Rychman. But her mythic destiny was not complete. Accompanying the ghosts with which she alone could converse, new and terrifying omens loomed. A war was coming, a desperate ploy of a spectral host. Victorian London would be overrun. Yet, Percy kept faith. Within the mighty bastion of Athens Academy, alongside The Guard whose magic shielded mortals from the agents of the Underworld, she counted herself among friends. Wreathed in hallowed fire, they would stand together, no matter what dreams or nightmares—may come. 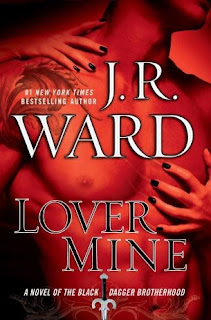 In the shadows of the night in Caldwell, New York, there's a deadly war raging between vampires and their slayers. And there exists a secret band of brothers like no other - vampire warriors, defenders of their race...

John Matthew has been through his vampire transition and taken to the life of the Brotherhood with a vengeance, but he still can't shake the nightmare of his past and is unsure of his future as a warrior hero. He's made a promise to honour the Brotherhood and their fight with the slayers at all costs, until the love of his life is kidnapped and he is forced to make a choice that could change his life and the Brotherhood's forever... 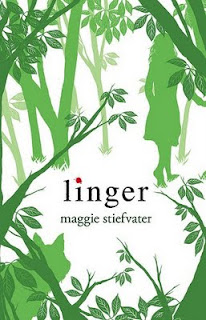 Just a few months ago, it was Sam who was the mythical creature. His was the disease we couldn't cure. His was the good-bye that meant the most. He had the body that was a mystery, too strange and wonderful and terrifying to comprehend.

But now it is spring. With the heat, the remaining wolves will soon be falling out of their wolf pelts and back into their human bodies. Sam stays Sam, and Cole stays Cole, and it's only me who's not firmly in my own skin. 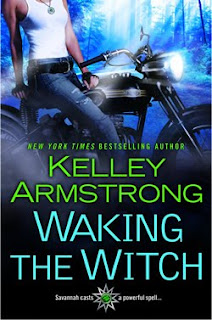 The orphaned daughter of a sorcerer and a half-demon, Savannah is a terrifyingly powerful young witch who has never been able to resist the chance to throw her magical weight around. But at 21 she knows she needs to grow up and prove to her guardians, Paige and Lucas, that she can be a responsible member of their supernatural detective agency. So she jumps at the chance to fly solo, investigating the mysterious deaths of three young women in a nearby factory town as a favour to one of the agency's associates. At first glance, the murders look garden-variety human, but on closer inspection signs point to otherworldly stakes.

Soon Savannah is in over her head. She's run off the road and nearly killed, haunted by a mystery stalker, and freaked out when the brother of one of the dead women is murdered when he tries to investigate the crime. To complicate things, something weird is happening to her powers. Pitted against shamans, demons, a voodoo-inflected cult and garden-variety goons, Savannah has to fight to ensure her first case isn't her last. And she also has to ask for help, perhaps the hardest lesson she's ever had to learn.