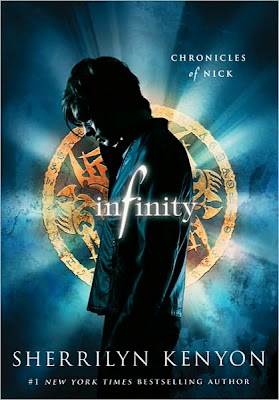 Book Summary:
At 14, Nick Gautier is an average kid who runs with the wrong crowd. But on the night he decides to go straight and refuses to mug an innocent tourist, his crew turns on him and just as he thinks his life is over... a new one begins.

Kyrian of Thrace isn't just a vampire slayer, he's a Dark-Hunter and he introduces Nick to a world that he never imagined.

With new enemies who make his old ones look like wimps, Nick must either measure up or get sized for a body bag. It's kill or be killed and this kid who was born on the wrong side finds a strength inside him that he never knew existed.

Now if he can only find someone to help battle the demons that don't reside inside him.