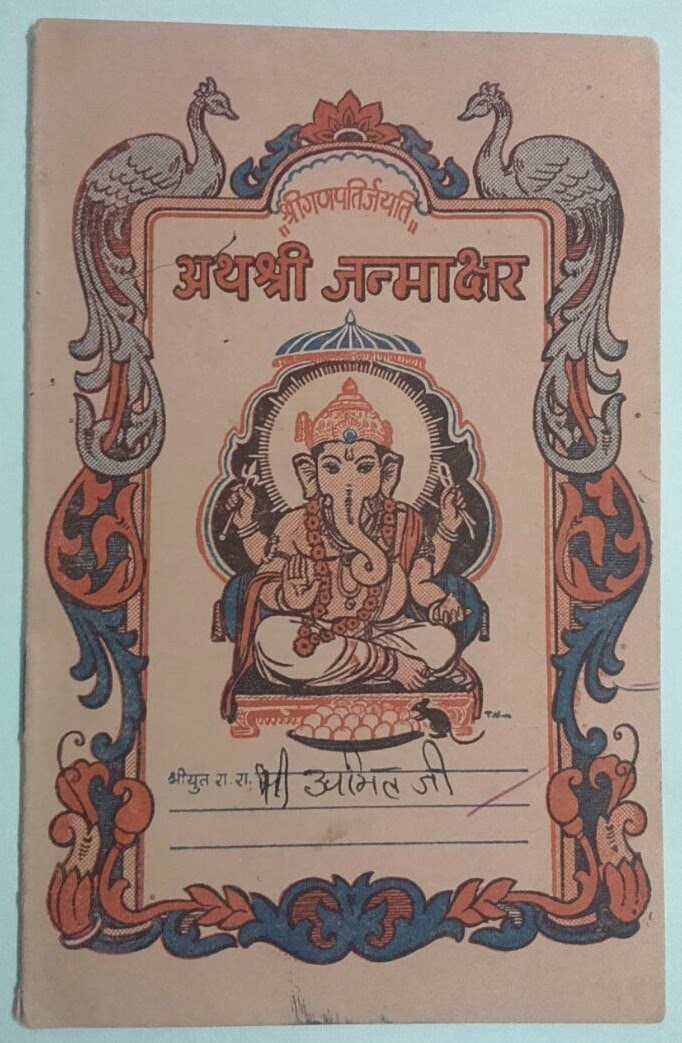 With every book I write, I discover something about the culture I’m researching which completely blows me away, often because it’s so unusual and something I’ve never encountered before. In the case of my book, REBEL QUEEN, set in India during the British invasion, the concept of Janam Kundlis struck a chord with me, particularly since Janam Kundlis very nearly played a role in my own life and my marriage to my husband, who is Indian.
Also known as an astrological chart, a Janam Kundli is made by a priest for each child in India. No one is sure when the concept of a Janam Kundli came to be, but as Vedic astrology is several thousand years old, it’s not surprising that my protagonist’s Janam Kundli would have looked similar to my husband’s,­ even though they were born more than a hundred years apart. A person’s Janam Kundli includes the details of their birth–time, date, planetary alignments. It also includes other things which aren’t so common in the West, such as that person’s probable future career and who they were in their most recent past life (in my husband’s case, a yogi!).
Reading a person’s natal chart is serious business. Once a person’s Janam Kundli is created,  they will keep that document with them for life, producing it when it’s time for marriage. Even today, Janam Kundlis are used to make prospective matches between brides and grooms throughout India, where the majority of marriages are arranged. And woe betide anyone whose Janam Kundli declares them to be a manglik, or a bad­luck person. If that’s the case, as it was for the famous Bollywood actress and former Miss World Aishwarya Rai, one of two options are available. You can either marry another manglik, thus canceling out your bad- luck status, or you can hire a priest to conduct a variety of ceremonies that will make it possible to marry someone who isn’t a manglik like yourself. This last option, however, is only available if the non­manglik person’s family finds the risk acceptable. In Aishwarya Rai’s case, her in­laws obviously felt the “risk” was worth it, and in 2007 she married a tree before she married her husband, thereby canceling out her bad­luck in this way.
Why a tree? Well, this was something I very nearly discovered myself when my own Janam Kundli was made. Apparently, like Aishwarya Rai, I too am probably a manglik, meaning marriage for me would most likely end in the divorce or death of my spouse. I say probably because my Janam Kundli was done online. The effect, however, was very nearly the same. Major discussions took place as to whether I would need to marry a tree before the wedding could proceed, or whether my Janam Kundli should be discounted since I am not, after all, Indian, and my Janam Kundli hadn’t “officially” been made by a priest.
In the end, it was decided that my husband should take the risk and go for it. I never had to marry a tree or even choose among a variety of clay urns for my groom. Either option, apparently, is acceptable, as it’s believed that a person’s manglik dosh can be canceled out if the manglik person’s bad luck is spent on the first marriage. Thus, the bride first marries a clay urn or a tree, then either breaks the clay urn or chops down her tree­husband in order to become a “widow” (in some places, the tree is allowed to survive). After this, the second marriage is ready to proceed without a hitch.
There are varying interpretations of this ceremony, and even though it didn’t end up affecting me, a person’s Janam Kundli can alter their destiny, just as I describe in the beginning of REBEL QUEEN. It’s cultural gems like these which make researching historical fiction such a pleasure, and it’s these type of details which I try to include in each of my books. As a writer, my hope is that they pique the reader’s interest along the way, and as a reader, they are the sort of facts which help ground me in another place and time. 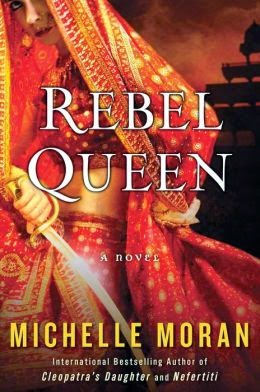 When the British Empire sets its sights on India in the mid-nineteenth century, it expects a quick and easy conquest. India is fractured and divided into kingdoms, each independent and wary of one another, seemingly no match for the might of the English. But when they arrive in the Kingdom of Jhansi, the British army is met with a surprising challenge.

Instead of surrendering, Queen Lakshmi raises two armies—one male and one female—and rides into battle, determined to protect her country and her people. Although her soldiers may not appear at first to be formidable against superior British weaponry and training, Lakshmi refuses to back down from the empire determined to take away the land she loves.

Told from the unexpected perspective of Sita—Queen Lakshmi’s most favored companion and most trusted soldier in the all-female army—Rebel Queen shines a light on a time and place rarely explored in historical fiction. In the tradition of her bestselling novel, Nefertiti, and through her strong, independent heroines fighting to make their way in a male dominated world, Michelle Moran brings nineteenth-century India to rich, vibrant life.

Thanks to Michelle I have a signed hardcover copy of Rebel Queen plus a pair of bangles from India. To enter leave a comment along with your email address. Open to everyone. The winner will be announced on February 16th.
at 12:00 AM