Kresley Cole's Immotals After Dark is getting repackaged. These are the covers for the first 3 books. All three will be available in ebook for $1.99 on May 3, 2015 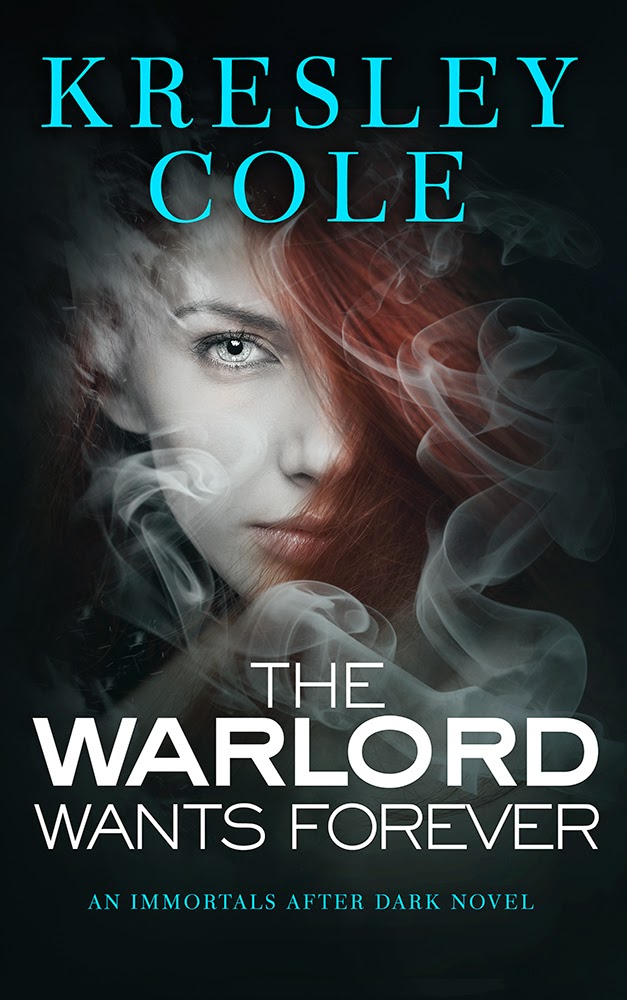 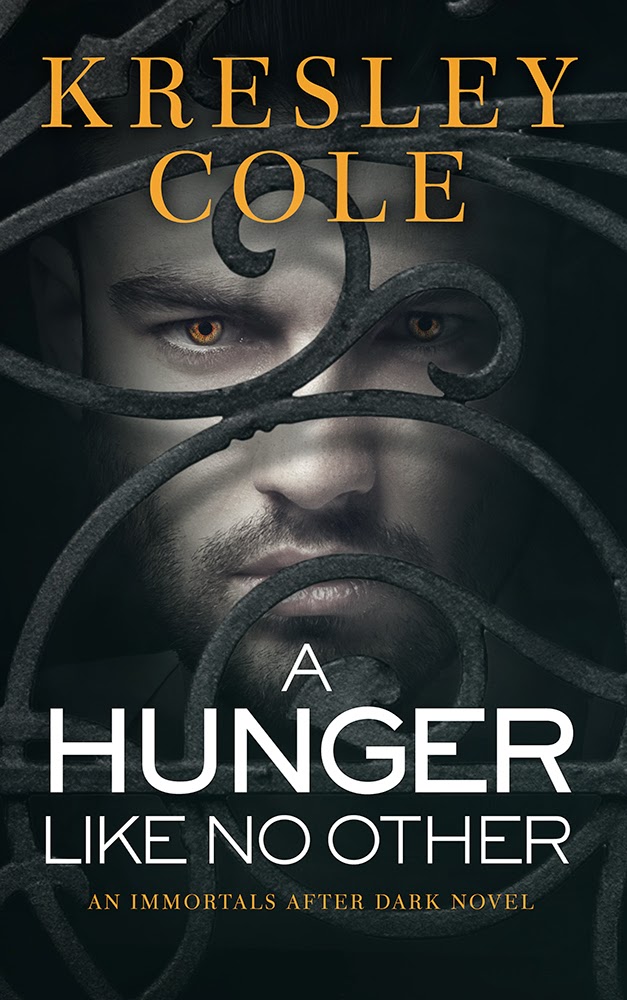 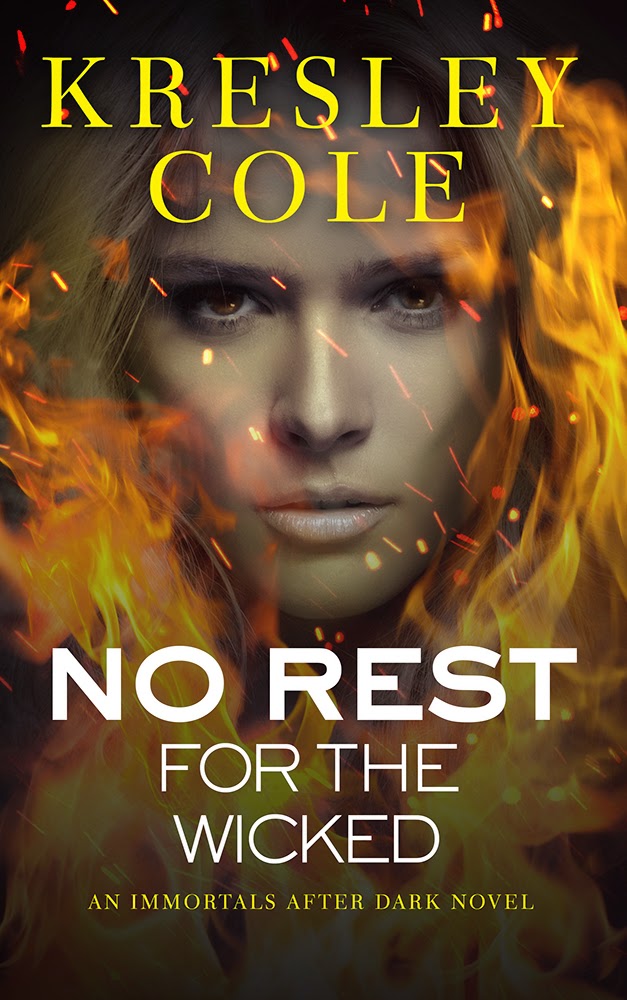 The Warlord
Nikolai Wroth, a ruthless vampire general, will stop at nothing to find his Bride, the one woman who can “blood” him, making his heart beat and filling him with strength. Coldly interested only in the power his Bride will bring, he can hardly believe when Myst the Coveted awakens him body—and soul.

The Seductress
Famed throughout the world as the most beautiful Valkyrie, Myst has devoted her life to protecting a magical jewel and to fighting the vampires.Wroth provides her with the perfect opportunity to torment her sworn enemy—for with his new heartbeat comes a consuming sexual desire that can only be slaked by her. Denying him, she flees, struggling to forget his searing, possessive kiss.

The Hunt is on…
She eludes him for five years, but he has finally chased her to ground and stolen her enchanted jewel, giving him absolute power over her. Now that she’s his for the taking, he intends to make her experience first-hand the agonizing, unending lust she subjected him to for half a decade. Yet when Nikolai realizes he wants far more than vengeance from Myst and frees her, will she come back to him?

A mythic warrior who'll stop at nothing to possess her . . .
After enduring years of torture from the vampire horde, Lachlain MacRieve, leader of the Lykae Clan, is enraged to find the predestined mate he's waited millennia for is a vampire. Or partly one. This Emmaline is a small, ethereal half Valkyrie/half vampire, who somehow begins to soothe the fury burning within him.

A vampire captured by her wildest fantasy . . .
Sheltered Emmaline Troy finally sets out to uncover the truth about her deceased parents -- until a powerful Lykae claims her as his mate and forces her back to his ancestral Scottish castle. There, her fear of the Lykae -- and their notorious dark desires -- ebbs as he begins a slow, wicked seduction to sate her own dark cravings.

An all-consuming desire . . .
Yet when an ancient evil from her past resurfaces, will their desire deepen into a love that can bring a proud warrior to his knees and turn a gentle beauty into the fighter she was born to be?

No Rest for the Wicked

A soldier weary of life . . .
Centuries ago, Sebastian Wroth was turned into a vampire -- a nightmare in his mind -- against his will. Burdened with hatred and alone for ages, he sees little reason to live. Until an exquisite, fey creature comes to kill him, inadvertently saving him instead.

A Valkyrie assassin dispatched to destroy him . . .
When Kaderin the Cold Hearted lost her two beloved sisters to a vampire attack long ago, a benevolent force deadened her sorrow -- accidentally extinguishing all of her emotions. Yet whenever she encounters Sebastian, her feelings -- particularly lust -- emerge multiplied. For the first time, she's unable to complete a kill.

Become competitors in a legendary hunt...
The prize of the month-long contest is powerful enough to change history, and Kaderin will do anything to win it for her sisters. Wanting only to win her, forever, Sebastian competes as well, taking every opportunity -- as they travel to ancient tombs and through catacombs, seeking relics around the world -- to use her new feelings to seduce her. But when forced to choose between the vampire she's falling for and reuniting her family, how can Kaderin live without either?