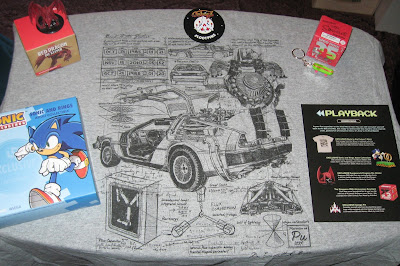 I got this box a bit late due to there being something wrong with some
of the t-shirts. I'm not all that impressed with it, but I do like the Dragon die holder.

Here is a closer look at the die keeper. 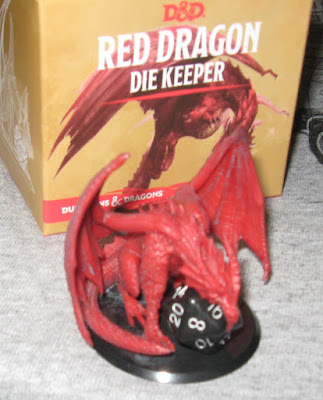 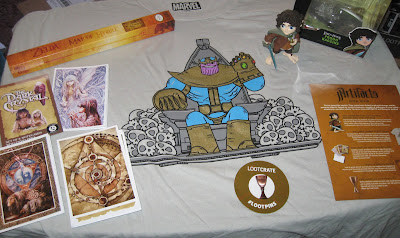 April box was a much better box. Really love the Frodo figure and the
shirt is pretty good too. 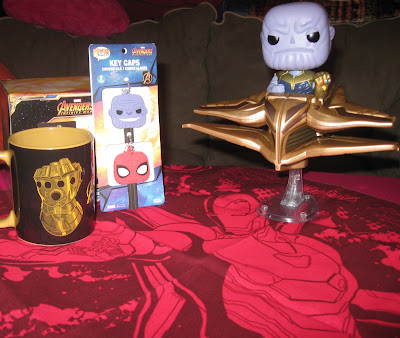 I liked this box, but for a last box it could have been better. I'm not a fan of the
Pop Rides, but it's still pretty cool.

This is the last box that will be part of the subscription. The boxes will go on to
be sold though Amazon.
at 10:00 AM