News and Release Dates:
Julia Quinn News-- You can now purchase The 2nd Epilogues of An Offer from a Gentleman and To Sir Philip, with Love. They are avaliable at Amazon & Harper Collins. Learn more Here.

Flirt is the title of Anita Blake #18, comes out February 2, 2010. Pre-order Here. (I find this an odd title for a Anita book, but you never know with this series.)

Judi Fennell has been contracted for a new series about Genies. Read more Here. 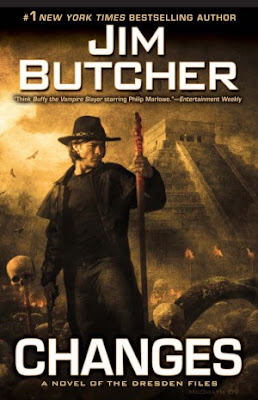 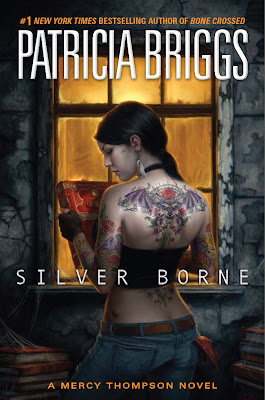