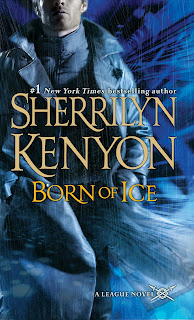 Born of Ice
The League #3

In the Ichidian Universe, the League and its ruthless assassins continue to keep rule. But at what cost? Welcome back to the future- and a whole new world.