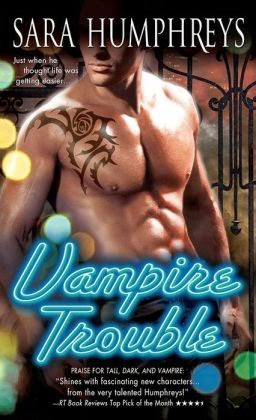 Before Monday, July 28th we’re asking readers to submit their unique cocktail recipe to Casablanca@sourcebooks.com for a chance to have their creation named the official Dead in the City cocktail and have it featured in Sara’s next Dead in the City title, Vampires Never Cry Wolf (March 2015). Sara will announce the winner in a video where she makes the drink!

Additionally, everyone who sends us their recipe will also be entered in a random drawing to win a Dead in the City themed prize pack including martini glasses, drink supplies, and other sweet treats!