This month's series spotlight is the Chiasson series by Donna Grant. The stories surround the Chiasson brother who are hunters of all things supernatural in Crowley, Louisiana. These are fast reads. Sexy and oh so addicting. A must read. 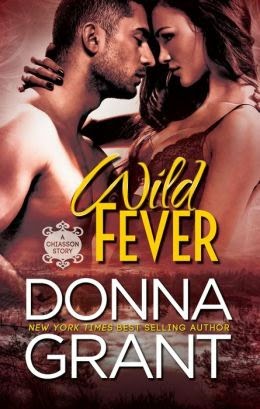 Olivia Breaux left the small Cajun town the day of her high school graduation and never looked back. Until an unfortunate event sends her home ten years later. Returning to her hometown brings back memories and long held desires for the impossibly gorgeous – and aloof – Vincent.

Handsome, resilient Vincent Chiasson takes his job as hunter to supernatural beings in the bayous seriously. When an unknown creature begins killing women the Chiasson family has contact with, Vincent knows this has something to do with his parents’ deaths years earlier. To make matters worse, the one woman he’s yearned to call his own has returned – and is targeted by the beast. He’ll have to face his past – and confront his future – to save Olivia… 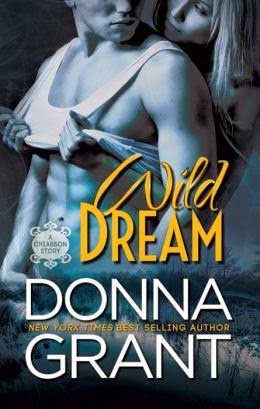 Ava Ledet has had a hard time forgiving her father for walking out on her to hunt the supernatural. When Ava returns to the bayous to visit a friend and attempt to gain some closure, she’s confronted by the ghosts of her past. Unfortunately, that’s not the only darkness descending upon her. An evil unlike anything she’s ever encountered has focused on her, and she’s forced to put her life in the hands of a handsome hunter if she’s to live another day.

Gorgeous, loyal Lincoln Chiasson always has his brothers’ backs, and when his cousin from New Orleans needs his help after being cursed by a Voodoo priestess, he’s among the first to offer assistance. Until he sets eyes on Ava. After that, protecting her becomes more important than anything. Or anyone. But can he win her trust – and her love – while keeping her safe from his family? 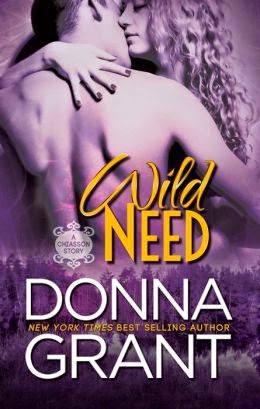 Davena Arcineaux would like nothing more than to put her past of tragedy and magic behind her and stop running. Maybe even find a great guy to share her life with and start a family. But an evil Voodoo priestess who will stop at nothing to get her hands on Davena has tracked her to Lyons Point. And time has run out for Davena.

Brave, protective, Beau Chiasson was prepared to be live his life alone, but when fate puts the lovely Davena in his path, he realizes that there has been a part of him missing that only she can complete. Engaged in the biggest fight of his life, Beau must not only save the parish from evil, but also win Davena’s heart – if he can keep them both alive.