This is a series I just started reading. So far I've read the prequel, and it looks to be a good series. If you like Fantasy Romance, this series might interest you. All these books originally came out between 2004-2007, they were recently re-issued with new covers. According to goodreads.com this is the reading order... 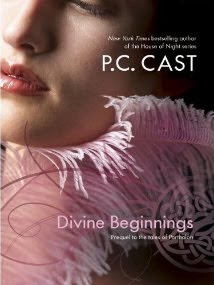 Something isn't right at Guardian Castle, and Aine can't figure out what. As Healer, she's supposed to be making things better, but there's a darkness that can't be brightened. And then Aine finds an injured Fomorian--winged, dark, blood-thirsty and inherently evil. Or is he? Because there's something about Tegan that Aine can't resist...and once they've shared blood, Aine realizes that everything she's always believed is going to be cast aside.... 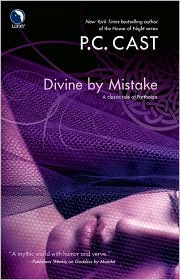 The only excitement Shannon Parker expects while on summer vacation is a little shopping. But when an antique vase calls to her, she finds herself transported to Partholon, where she’s treated like a goddess. A very temperamental goddess…

Somehow Shannon has stepped into another’s role as the Goddess Incarnate of Epona. And while there’s an upside – what woman doesn’t like lots of pampering? – it also comes with a ritual marriage to a centaur and threats against her new people. Oh, and everyone disliking her because they think she’s her double.

Somehow Shannon needs to figure out how to get back to Oklahoma without being killed, married to a horse or losing her mind… 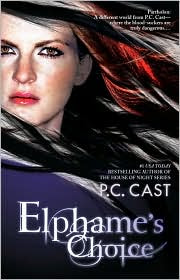 I was marked from birth as belonging to the Goddess Epona--but that didn't make my life easy. Because of my "blessings," I was set apart, worshipped, unable to make real connections with others. Then came the Feeling, and with it a glimpse of my destiny. It led me to the MacCallen castle of legend, deserted since the terrible Fomorian war.

I followed the wordless call to breathe new life into a place long dead, but I didn't realize there were dark remnants of the war lingering in the nearby forest--victims and survivors who remained hidden. Others marked as different, powerful. Feared.

My choice was now twofold. I could keep to the happiness and safety of my newfound home, or I could choose a path that led to something more terrible, more dangerous, more thrilling than anything I'd ever expected.

And in that future I might never be alone again. . . 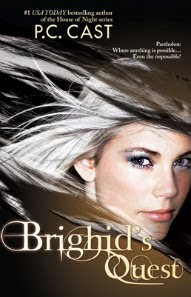 Fleeing her centaur clan's increasingly militant beliefs, Brighid Dhianna has begun to find peace and acceptance among the humans of Clan MacCallan. Still, she agrees to leave her newly formed friendships to guide her clan chieftain's grieving brother home. As she journeys, Brighid discovers that the long-dormant Shaman blood that runs so thickly in her veins will no longer be silenced. As seductive new powers begin to beckon, Brighid glimpses a future that is more impossible -- and more magical -- than any she could have dared to imagine.

But when tragedy summons her back to the Centaur Plains, Brighid must make a decision that will affect not only her friendship with the humans, but the centaur herd and indeed the world. For the Great Goddess Epona has set her on a new path that demands everything she has to give.

When the whole world is turning to her for help, healing the heart of a warrior doesn't sound so daunting . . . 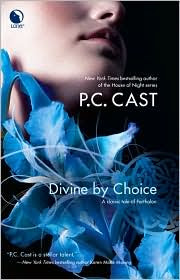 Shannon Parker has finally come to terms with life in the mythical world of Partholon. She loves her centaur husband, her connection to the goddess Epona and the pampering that comes with both! She’s almost forgotten her old life on Earth – especially when she discovers she’s pregnant…

Then a sudden burst of power sends her back to Oklahoma. Without magic, Shannon can’t return to Partholon – and so she needs to find help. Trouble is, it might take the form of a man as tempting as her husband. And along the way she’ll discover that being divine by mistake is a lot easier than being divine by choice… 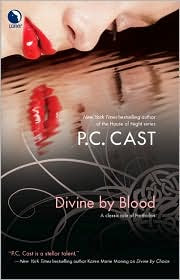 Conceived in a lie and trapped in a tree throughout her gestation, Morrigan’s birth was truly magical. After that start, she spent the next eighteen years raised as a normal girl in Oklahoma.

Upon discovering the truth of her heritage, her rage and grief take on a power of their own, carrying her back to the world of Partholon. Yet, instead of being respected as the daughter of the Goddess Incarnate, Morrigan feels like a shunned outsider.

In her desperation to belong to Partholon, she confronts forces she can’t fully understand or control. And soon a strange darkness draws closer…


Divine Beginnings is a ebook that is available at Amazon, Barnes & Noble & eHarlequin.

Elphame's Choice & Brighid's Quest are Young Adult books published by Harlequin Teen and the rest of the books are published by Luna Books.
at 12:43 AM